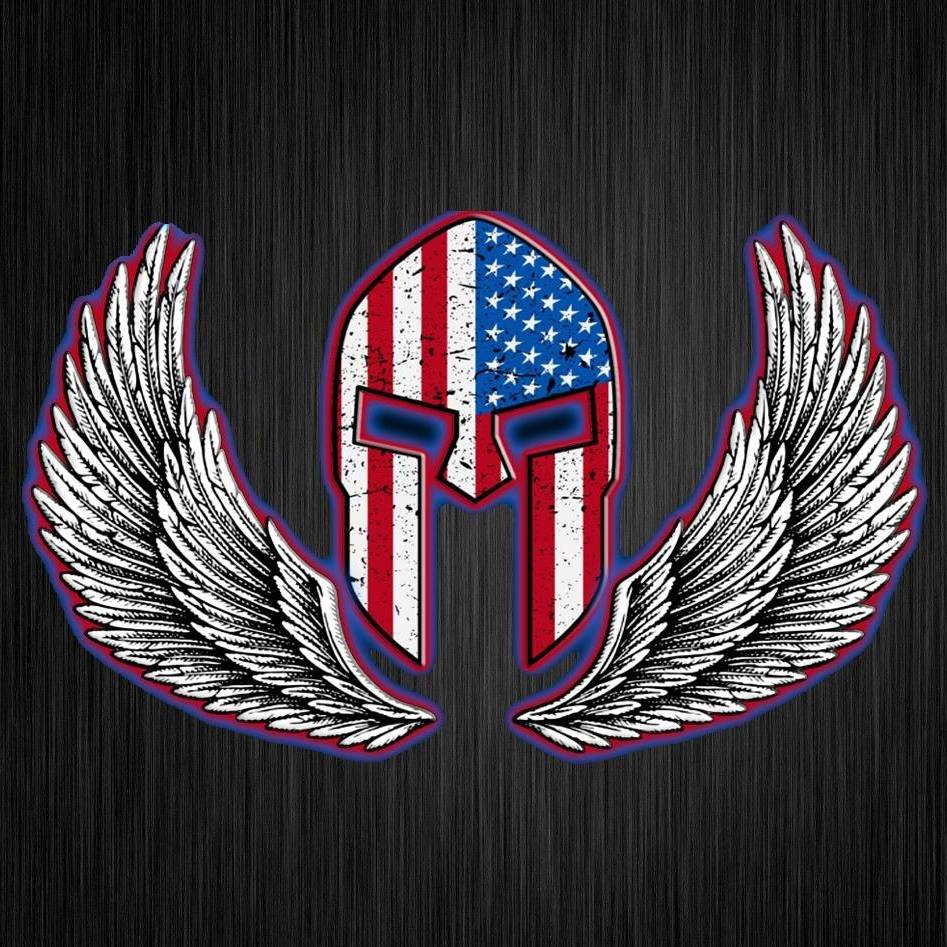 Western Rivers' Mantis Pro electronic call has a 4" reflex loudspeaker (105-110dB) and durable ABS construction with an integrated remote dock and swiveling legs. It has an external power jack and sync connector with a mounting bracket for your motorized decoy which are protected by a removable cover when not in use. It is powered by 8 AA batteries (not included). Mantis Pro models have a removable remote control with a range of up to 300 yards. The 2" backlit LED screen shows 4 to 6 lines of text/icons to control all functions. The Mantis Pro 400 features Bluetooth wireless to stream audio or additional calls from a paired device, such as a smartphone. An internal memory of 1GB stores 400 permanent sounds, and an SD card slot to expand the call capacity. Program two to five calls per set in random or sequential play with preset spacing distances between calls of 5, 10, 20, or 30 seconds. The sound overlay feature allows two sounds to play simultaneously. The 400's remote control has six Quickset buttons to trigger your customized call sets. The Mantis Pro 400 has an auxiliary output to trigger motorized decoy (sync), in addition to motor sync connector, and two external jacks accommodate secondary amplified speaker(s) for virtual surround functionality.